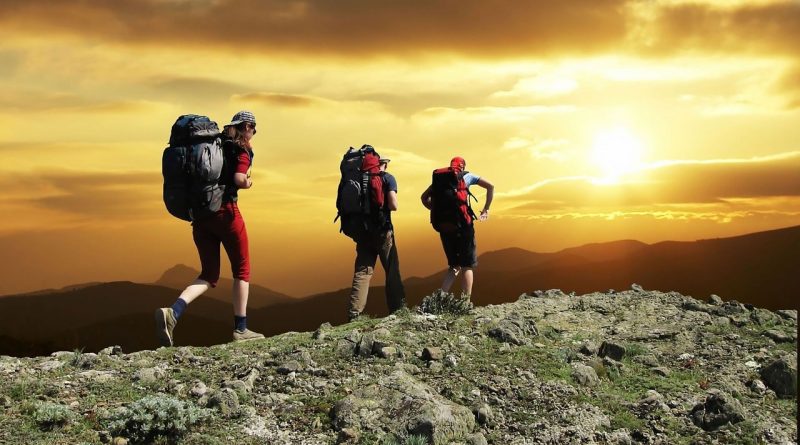 Walking has numerous health benefits and can make a big difference to how you feel physically and mentally. Read on to see how it can help you.

Fresh research conducted in Canada further supports the health benefits of walking by tying it to a specific and surprising condition: dementia. Canadian scientists studied a group of people suffering from dementia. Their conclusion was that low-level aerobic exercise, like walking, improves cognitive brain function.

This study’s participants were individuals suffering from vascular cognitive impairment. Their condition was studied over a six-month span. Subjects that took enough regular walks to rack up three hours of low-intensity exercise every week showed better brain function than their less-active peers.

The data collected also strongly suggests that walking regularly could reduce the risk of developing vascular cognitive impairment. It’s also something that a good psychologist will recommend.

At the last conference of the American Society for Clinical Oncology (ASCO) in Chicago, researchers presented two different studies with interesting conclusions on the relationship between walking and cancer.

One study focused on the long-term prognosis of women with breast cancer. Over an eight-year period, women who did at least 180 minutes of walking per week had a survival rate twice as high as those who didn’t exercise. The other study revealed similar findings, this time for people who had been diagnosed with bowel cancer.

The level of exercise called for in these studies was very modest. Walking just 25 minutes a day is enough to achieve the benefits found in the research.

3) Walking Is Good For Your Heart

Walking affects your heart in many different ways, and they’re entirely positive. Walking stimulates the heart and the rest of the cardiovascular system without subjecting it to any undue stress. This puts walking ahead of more intensive forms of exercise, like running, which can have adverse effects in both the short and the long term.

A wide-ranging meta-analysis of hundreds of studies conducted from 1970 to 2007 conclusively proved the link between walking and heart health. The analysis found that regular walking made a huge range of different problems less likely. These included heart attacks, angina, stroke, heart failure, and conditions requiring angioplasty or coronary artery bypass surgery. In general, walking reduced heart risk by 31 percent. Walking for at least a half-hour every day reduced the risk of coronary heart disease for men by 18 percent.

Conclusive results like these are one reason that the Stroke Association recommends a daily 30-minute walk to help with high blood pressure. The Association says such walks can reduce the risk of a stroke by as much as 27 percent.

Dr. Jeff Miller and Dr. Zlatan Krizan organized extensive psychological experiments to assess the impact of walking on our mood. They found that the activity naturally boosts your mood. This effect even occurs when you’re walking toward a destination you don’t want to reach.

One of the doctors’ experiments compared two groups of subjects given a tour of a university campus. One group actually walked the grounds, while the other was given a video tour. Some members of each group were told that they were required to write an essay about the tour afterward; this introduced apprehension. All participants were asked to report their level of happiness regularly during the experiment.

Happiness levels in the video group dropped steadily during and after their viewing. Levels were much more stable in the walking group. Even the reports from those expecting to write an essay remained strong.