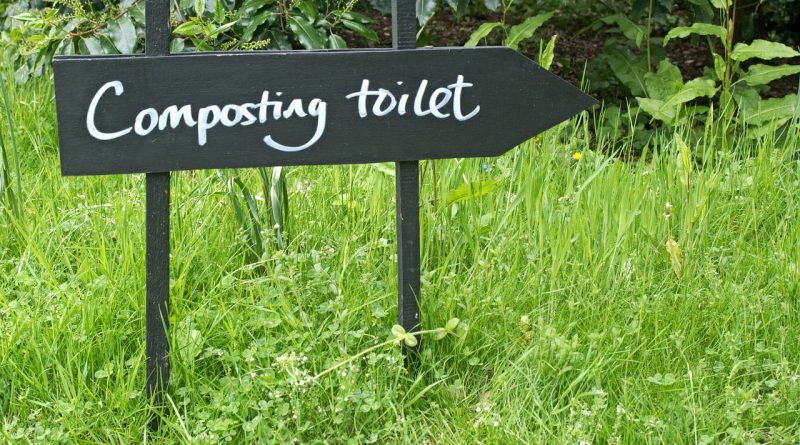 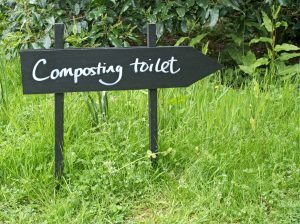 Composting toilets are a fantastic addition to camping and RVs and can make some of the aspects of camping some don’t, like a lot easier. Here’s why to consider one.

Why Should You Invest In A Composting Toilet?

Composting toilets don’t use any water. If you are camping in an area where you don’t have access to water, these toilets are the perfect solution. You don’t have to waste fresh water flushing your toilet, which is extremely beneficial. According to the American Water Works Association Research Foundation, flushing the toilet accounts for nearly a third of the water used by the average household. From the time that we are potty trained, we learn to flush the toilet after using it without giving any thought to what happens to the waste. Once it is gone, most of us never think about it again. As it turns out, however, the process of treating wastewater takes a tremendous amount of energy. Using that much water for flushing the toilet is also incredibly wasteful – especially since the water that is used could be used as drinking water instead.

The Smell Of Composting Toilets Is Less Offensive Than Traditional Toilets

The terrible smell that is associated with raw sewage is caused by the mixing of solid and liquid waste. With a composting toilet, the liquid waste is separated from the solid waste, which dramatically reduces the smell. The tank for solids is usually filled with coconut COIR or peat moss. The smell that it gives off is similar to the way that a garden nursery smells. Within the tank of the toilet, there is a built-in fan that helps move the air and odors outdoors. The fan also helps keep the amount of moisture in the solid tank to a minimum, this is what makes a composting toilet for RV the perfect solution.

There Is No Need To Deal With A Black Tank

Anyone who has done a lot of camping can tell you that emptying a black tank is no fun at all. Not only do you have to outfit yourself with heavy-duty rubber gloves but you also have to struggle to attach the hose, all while trying to keep from breathing in the disgusting odors. Once you get everything set up, you have to stand by and wait while the sludge moves through the hose. Compared to that process, dumping a bucket of something that smells like dirt out of a composting toilet is a lot less disgusting. If you are camping without any hookups, you can also stay a lot longer since you don’t have to worry about filling up your black tank. Some people even remove their black tank altogether, adding a second fresh water tank in its place. This can dramatically extend the amount of time that you can spend dry camping. Another option is to use your black water tank for additional gray water storage.

There is a reason why gardeners have been using manure to supplement the soil in their gardens for so many years – it works. The same is true for composted human waste. In fact, you can find a book called the Humanure Handbook that provides a step-by-step guide to composting human manure. The liquids also provide a number of benefits. For instance, urine contains ammonia, which is an excellent source of nitrogen. Nitrogen can be found in most commercial fertilizers and can be used in a variety of different landscaping applications. Another book that you might be interested in is titled Liquid Gold. This book discusses the idea of using urine to create healthy plants.

Composting Toilets Are Easy To Put In

Compared to installing a traditional toilet, putting in a composting toilet is extremely easy. You don’t have to worry about dealing with complex plumbing. Instead, you just have to run a small vent hose to the outdoors and install a small fan. You can find helpful tips and information on installing composting toilets online.