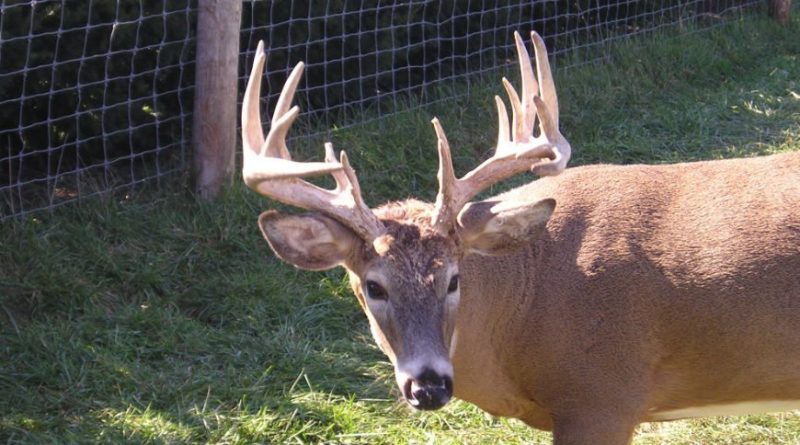 It was arguably preventable, and the fallout is yet to be determined.

Winona County is home to one of the densest deer populations in Minnesota. It’s also home to a captive deer farm that, according to sources, had its entire herd of deer infected with Chronic Wasting Disease. Minnesota Department of Natural Resources officials found the disease during a mandatory screening of a dead 3-year-old buck. So, the rest of the captive deer herd then underwent CWD testing, which led to officials discovering a 100-percent infection rate. But it gets even worse.

The fence surrounding the infected Minnesota deer farm was well below regulated height. In fact, in some areas, the fence had sagged to below 5 feet tall. According to the owner, it had been that way for years, and it’s still not completely repaired.

But, according to agency records, the farm passed its fence inspection each of the last three years. It even passed a check completed by the Board of Animal Health as recently as last October.

The odds of wild deer from the area interacting with and even entering the pen is quite high with only a 5-foot fence and ample supplemental food and water sources.

“We have grave concerns about wild deer being infected by these facilities,” said Lou Cornicellia, a wildlife research supervisor for the DNR. “I think hunters should be pretty afraid of this one.”

The fallout is yet to be fully understood. One thing is certain, though. Hunters in southeastern Minnesota should expect an impact this hunting season. Mandatory testing stations for CWD as well as altered tag numbers are likely for many years.

The article was originally seen at http://www.wideopenspaces.com/system-failure-could-have-big-implications-for-minnesota-cwd-case/ 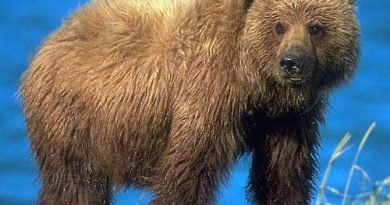 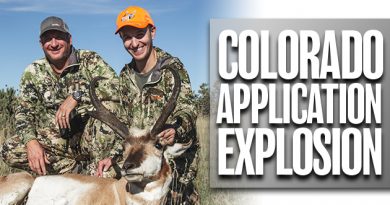 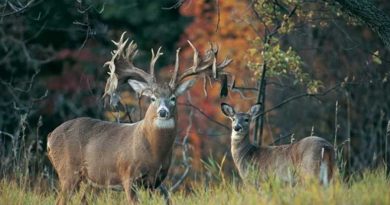