PEORIA, Ill. – Five men have been indicted by a federal grand jury on charges related to alleged illegal waterfowl hunting in Fulton County in 2015 following an investigation conducted by the Illinois DNR and the U.S. Fish and Wildlife Service.

In early 2015, IDNR conservation police officers received information regarding alleged illegal hunting and guiding activities being conducted by Rick Hamm of Chillicothe, Ill., doing business as “Show Me Your Snows” waterfowl guide service.  Conservation police officers and special agents from the U.S. Fish and Wildlife Service conducted a joint investigation into the allegations.

A federal grand jury returned indictments on Hamm and four others on April 17, 2018, alleging they violated federal waterfowl hunting laws while leading a guided waterfowl hunt southwest of Havana, Ill., during the regular waterfowl season in December 2015.

The five defendants will be arraigned in the U.S. District Court for the Central District of Illinois in Peoria on May 3.

The article was originally seen at http://www.outdoornews.com/2018/04/25/federal-grand-jury-indicts-five-illinois-men-charges-illegal-waterfowl-hunting-fulton-county/ 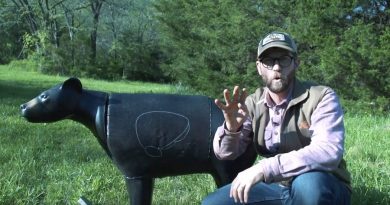 4 Bear Shot Placement Tips to Keep in Mind This Spring 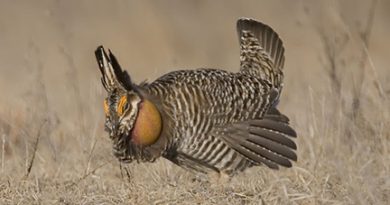