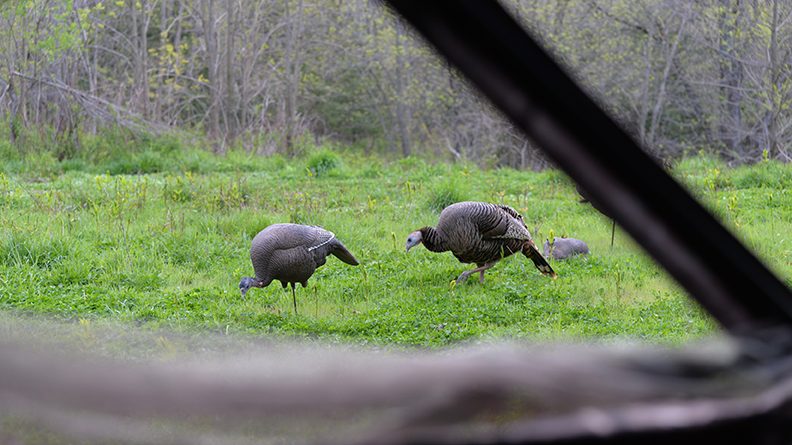 Want better turkey hunting? Buy the most realistic decoys you can afford and watch how the longbeards commit better.

I hear a lot of turkey hunters complain that they never have the kind of experience where a gobbler struts into their decoys and puts on an outdoor-television-worthy show. To be honest, I didn’t have much of that either – until I bought some high-end decoys.

The difference a quality fake makes in how birds commit to your setup is very real, and when I’m asked about how to make turkey hunting easier and more exciting, my answer is simple: buy better decoys.

I realize that it’s hard to stomach spending $120 (or more) on a single decoy, but it is worth it. Not only do the longbeards get suckered in, but you’ll see way more positive interactions with hens, too. And anyone who wants exciting spring hunting knows that having a live lady in your spread is a definite positive.

Now, the upper-end category is filled with decoys of various configurations and designs. The best decoys are hard-shelled and not very portable. As of March 2018 anyway, that’s how decoys have to be designed to convey the right body language and look the part.

The decoy type you choose is up for debate, but I’m a firm believer in having two at all times. I like some sort of hen and a half- or quarter-strut jake. Nearly every bird I shoot, or call in for someone else to shoot, commits to the jake and picks a fight with it. I honestly think I could probably get away with using only that decoy, but I have more confidence when there is a hen with him, too.

This two-bird setup isn’t cheap if you buy the right decoys, but they’ll last for years and will result in better spring action. I can promise you, the sting of the price tag will disappear the first time a tom commits and he is so engrossed in pecking and swatting your decoy that he doesn’t notice his lights are about to go out.

The article was originally seen at http://www.outdoornews.com/2018/03/15/quick-ticket-turkey-kills-buy-better-decoys/