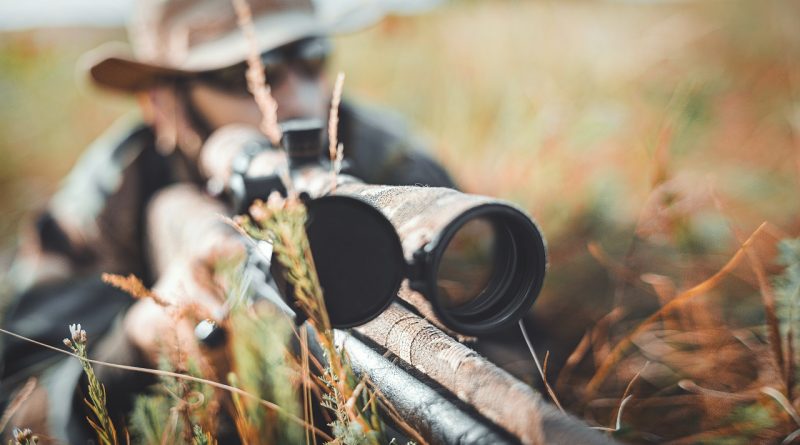 The most significant conservationist on the entire planet is hunters. Unlike fifteen years ago, the number of hunters has drastically fallen. Nowadays, more money is spent on hunting-related activities. It proves the fact that modern hunters are even more invested and dedicated in conservation-related activities. Purchase hunting equipment at Surplus.net.

1-Hunting is a fun and breathtaking adventure. It is traditional, ethical, and legal hence a wonderful tradition to be passed to future generations. Hunting activities can be done by families as a way of bonding and coming together.

2-Hunting has become popular among many communities and tribes. It has led to many anti-hunting corporations combining efforts with other hunting organizations to stay relevant and viable.

3-Hunting is no longer considered as an outdated activity but rather as an essential tool. More than 80% Americans see hunting as a critical activity.

4-In the late 1880s, waterfowl, and turkeys were nearly eradicated, but hunters and other conservation organizations stepped up and agreed on protective laws that would quicken their recovery.

5-Ducks Unlimited, National Wild Turkey Federations, and Rocky Mountain Elk Foundation, among other wildlife conservation programs, are actively being funded by hunters, which play a significant role in conserving wildlife.

6-When hunters kill deers, the human race is a little safer. Deer collisions kill over 200 road users. These unnecessary collisions cost the government more than 10 billion dollars every year. Hunters ensure these numbers are on the decline by consistently hunting and killing the deers.

7-The hunting process helps strengthen the connection between humans and animals in the outdoors. By hunting, humans can actively participate in the well-being of these animals. We become more connected with our surroundings and participate in its issues actively.

8-Thanks to President Roosevelt, hunters were able to form a National Park System that covers over two hundred and thirty acres of conserved animal habitat.

9-For ultimate protein sustenance of the human body, hunting is the best way to acquire fat-free game meat and the purest manner of gathering free game meat.

10-Early in the century, the primary source of meat to the human race was game meat. Due to the lack of large enough farms to keep cattle for beef, animal meat was the best source. There were around 500,000 and only 40,000 elk during the early years of the century. Wildlife management programs that hunters actively fund have seen the number of deers rise to over 33 million and elks grow to over a million.