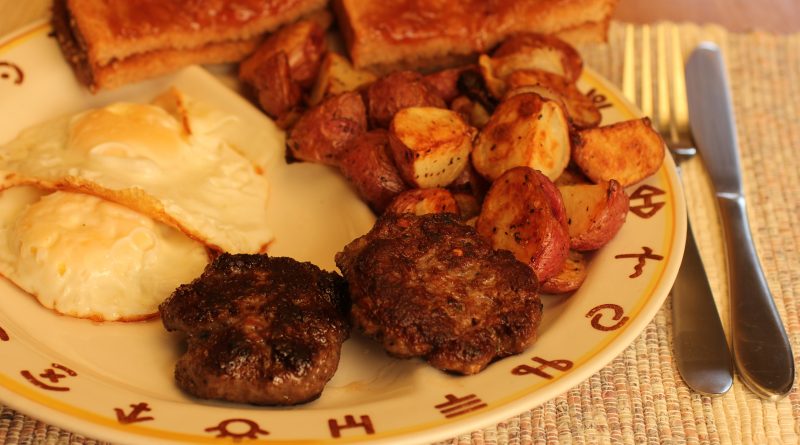 There’s a bit of bite in these bear brats and it comes from four places: first from the white and red peppers which is obvious, as is the mustard powder and garlic, the second and third sources. But the bay leaf, while it doesn’t have actual bite, stands up just fine against the more aggressive spices. So you could say it’s rather in your face as well.  Having said that, let me add this recipe isn’t just a bear brat. It can also be a deer brat, or whatever-wild-red-meat-in-your-freezer-brat. The only difference is that if you actually have some bear fat you can use that instead of the beef fat I’ve used here, because unlike deer, elk and antelope fat, bear fat tastes good.  (My bears just never have enough fat….)   And just because it’s sausage doesn’t mean it has to be cased.

Take un-cased bear brats to your next bear or deer hunting camp, or regale everyone for Saturday breakfast. Hot Brat patties go great with eggs and hash browns.

For patties, cook on medium low in a skillet until the pink is gone from the middle (170°F). To case, follow the directions below.  Then cook the cased sausage indirectly on a medium grill (400⁰F) 10-12 minutes, to 170°F.

Bay leaves and garlic cloves come in many sizes. And that can make a flavor difference in a recipe. Mince a small clove of garlic for instance, and you might have ½ teaspoon, while a large clove may yield three or four times as much. I always go for ‘medium’ when using just one clove, for several, choose several sizes and it will average out. Do the same with bay leaves to get enough, but not too much, flavor.

Minced Garlic 101:
You have a head of fresh garlic. How to reduce it to minced? Start by setting the whole head on a cutting board, lay a chef’s knife on top and give it a good whack with your fist—being careful to keep the knife blade parallel to the board so you don’t get cut.

Now whack the single cloves. That will burst the skin so they’re easy to peel.

To mince: lay the cloves side-by-side and slice them as if cutting strips of paper—all one direction. Then turn the board 90 degrees and cut across the first cut. Instant mince.

Eileen Clarke’s book Sausage Season, with over 65 sausage recipes for big game, waterfowl and upland birds, as well as the science behind great texture, is available at her web site, www.riflesandrecipes.com  406-521-0273  ($28, which includes free shipping in the US.)

The article was originally seen at http://www.outdoornews.com/2018/04/18/bear-meat-bratwurst-sausage/ 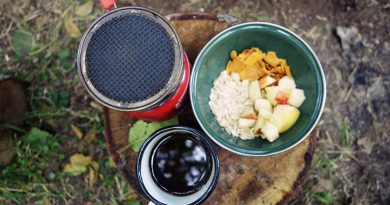 How to Create a Weekend Backpack Menu for Less Than $25 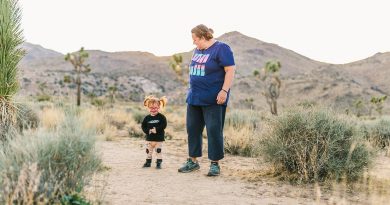 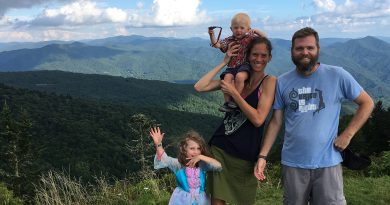