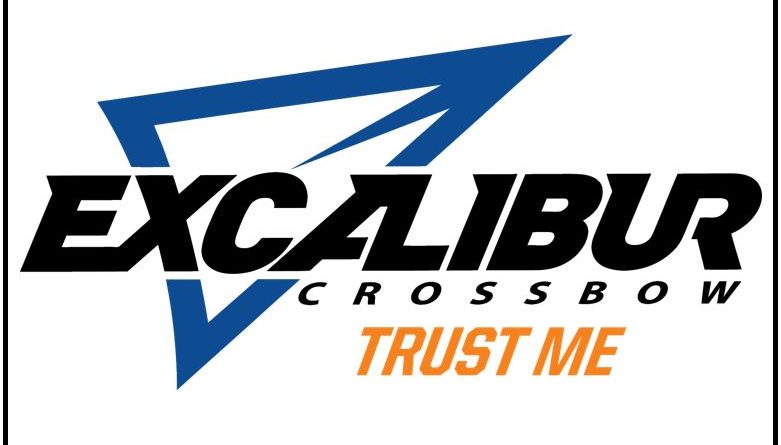 “We’ve listened to hunters and set out to make the world’s easiest, safest, most rugged and reliable crossbow for anyone to use,” said Rob Dykeman, president of Excalibur Crossbow. “The assassin gives them all that and more! The Assassin comes loaded with every feature you could want and the new Charger cranking system takes away the difficulty of cocking the recurve limbs. Now customers can get a high-performance crossbow that combines the advantages of a compound with the rugged reliability of our recurve limbs.”

The Assassin is the ultimate combination of stealth, strength and performance. Generating up to 360 FPS from the world’s quietest crossbow is now virtually effortless. Designed around the industry leading Micro platform, the Assassin is destined to dominate in tight quarters and in the stand. A crossbow has to perform every time. Two limbs and a string simplicity create the reliability that no compound crossbow can deliver. Why trust complicated?

TRU-FIT STOCK™ – Designed with a unique tool-less adjustment feature, the stock can instantly adjust from 12- to 15-inch length of pull while the cheekpiece also adjusts 2 inches horizontally, providing year round enhanced comfort, stability and accuracy for any shooter.

QUICK TAKEDOWN – The unique front end assembly features the ability to be easily disassembled with a single bolt, and reassembled while consistently maintaining the same point of impact. It’s the only takedown crossbow that comes with its own custom compact hard case.

Excalibur Crossbow manufactures and distributes the most reliable and accurate hunting recurve crossbows and archery accessories. Founded in 1983, Excalibur Crossbow offices and manufacturing facilities are located in Kitchener, Ontario, Canada. Excalibur is a member of the Bowtech family of brands along with Bowtech, Diamond, Octane, and Stryker.

The article was originally seen at http://insidearchery.com/excalibur-2018-assassin/